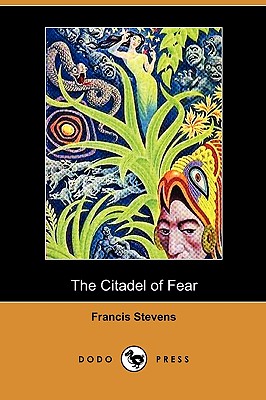 Gertrude Barrows Bennett (1883-1948) was the first major female writer of fantasy and science fiction in the United States, publishing her stories under the pseudonym Francis Stevens. She completed school through the eighth grade then attended night school in hopes of becoming an illustrator, a goal she never achieved. She began working as a stenographer, a job she held on and off for the rest of her life. She began to write a number of short stories and novels, only stopping when her mother died in 1920. Bennett wrote a number of highly acclaimed fantasies between 1917 and 1923. Her first published story, the novella Nightmare , appeared in All-Story Weekly in 1917. Among her most famous books are Claimed (1920) and the lost world novel The Citadel of Fear (1918). Bennett also wrote an early dystopian novel, The Heads of Cerberus (1919). She has been recognized in recent years as a pioneering female fantasy author. Amongst her other works are Unseen - Unfeared (1919), Serapion (1920) and Elf Trap.