Out of the House of Bondage: The Transformation of the Plantation Household (Paperback) 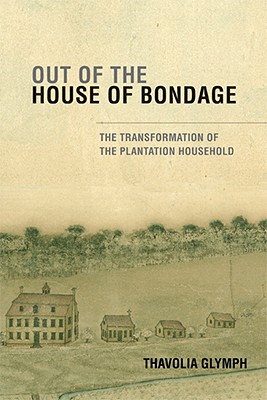 This book views the plantation household as a site of production where competing visions of gender were wielded as weapons in class struggles between black and white women. Mistresses were powerful beings in the hierarchy of slavery rather than powerless victims of the same patriarchal system responsible for the oppression of the enslaved. Glymph challenges popular depictions of plantation mistresses as "friends" and "allies" of slaves and sheds light on the political importance of ostensible private struggles, and on the political agendas at work in framing the domestic as private and household relations as personal.